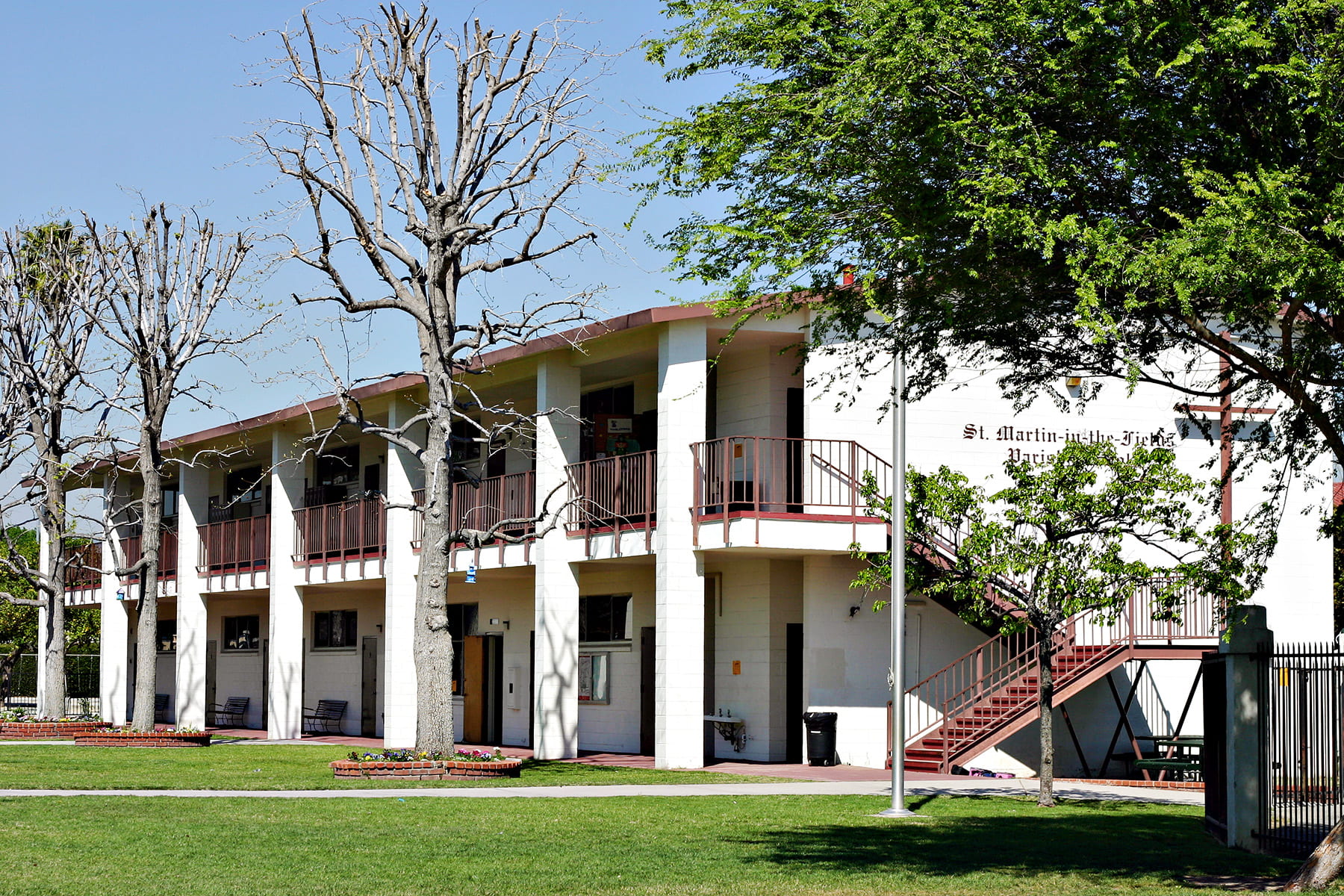 Our Middle School students created dance parties using Code.org’s Dance Party. Two of the students in 7th grade decided to challenge themselves to see if they could create something completely different with the Dance Party platform. One student wanted to create a binary encoder and the other wanted to create a calculator. As the projects progressed, the student trying to create the calculator decided to switch and create a binary decoder instead.

Try these out and see what you think! 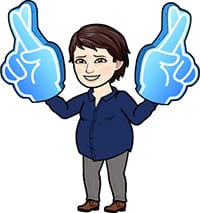 Yes, You CAN Install iMovie on Older iPads!

We had some iPads donated that won’t update to iOS11. They’re fine for what we need but I really wanted to install iMovie on them. I thought this was a lost cause because I kept getting errors trying to install it since the latest version of iMovie requires iOS11 and the Apple ID I was using had not previously installed iMovie. Through a bit of research and some trial and error, I discovered that, yes, it IS possible to install a prior version of iMovie on these iPads!

Do you want to know how?

I would love it if the App Store would just do this or prompt me when I first buy the app but at least there is a way to get it installed. 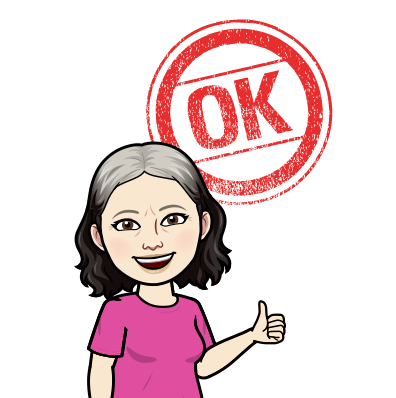 Published on:June 21, 2018 Category: Tips & Tricks No Comments on Yes, You CAN Install iMovie on Older iPads! 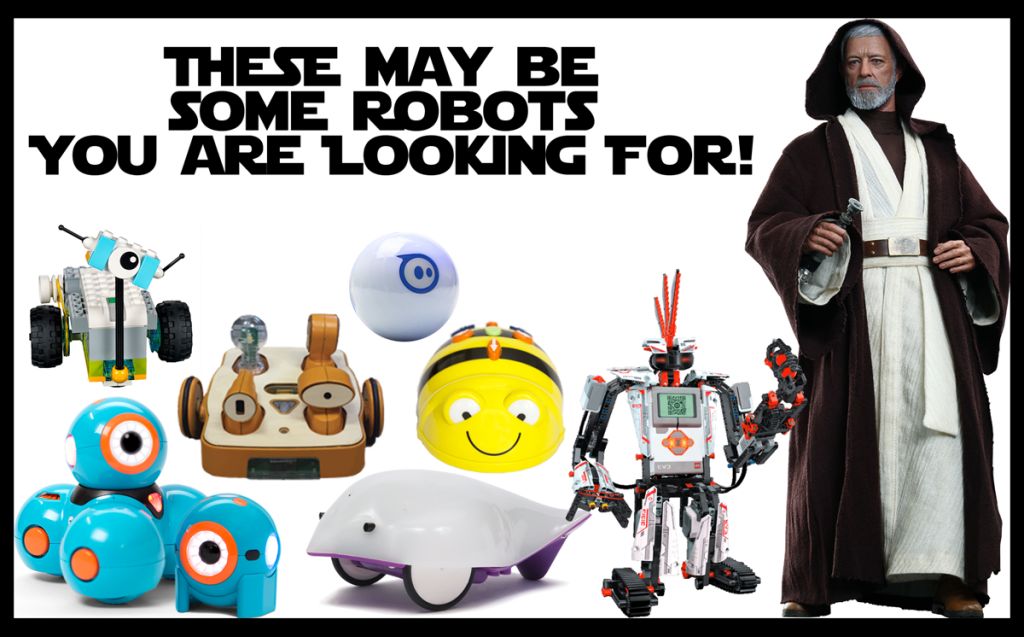