Another ISTE Conference (that I didn’t attend) has come and gone.

My hope going into the ISTE 2014 conference as a #notatiste14 participant was that I would be able to learn something new. I have added 117 items to my Diigo Library that are mostly coding and/or Computer Science related. I tried to add resources (as they were shared) to a Google Doc on Computer Science (mostly coding) Sessions at ISTE 2014. This proved to be somewhat difficult as it was often impossible to tell who was in what session when they were tweeting. I really wish that some ISTE 2014 attendees had jumped in and helped to add to the document but unfortunately that didn’t happen – or hasn’t happened, yet.

I did find some new coding and Digital Citizenship resources that I plan to further investigate but here’s that I really learned:

I’d be remiss if I didn’t thank Dennis Grice, for helping both Jen and I with the photo challenge. You’re awesome, Dennis and thanks for playing along, Rushton Hurley, Rachel V. Small, and Peter Reynolds! 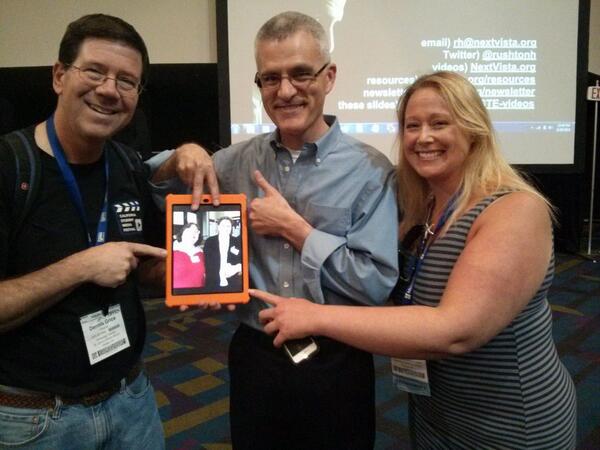 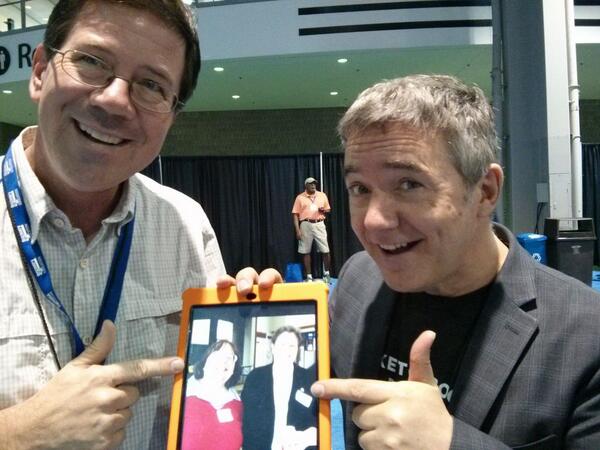 One last thing that I learned (okay I already knew this one but it was reinforced), whether at #iste2014 or #notatiste14, it really is mostly about the people and the connections you make. Thanks so much to the #notatiste14 community for such a great #iste2014!